The Great and Colorful History of Paint by Numbers Kits

There is no doubt that everyone is familiar with the concept of painting by numbers. Color by color, number by number, its primary goal is to teach everyone regardless of age, and artistic skills that they can paint with just a simple instruction. Ever since the fad began during the 1950s, a lot of people have fallen in love with the kits resulting in it becoming a worldwide phenomenon. Now, the Paint by Numbers craze never seems to fade and it became more famous than ever since the starting of the COVID-19 pandemic, the time when people needed art the most. Everyone seems to know these beloved pastime hobby kits, but do you know the history behind them? In this article, we will learn about the history of paint by numbers kits simply because it’s worth knowing. Continue reading if you wanna learn a cool art history lesson! 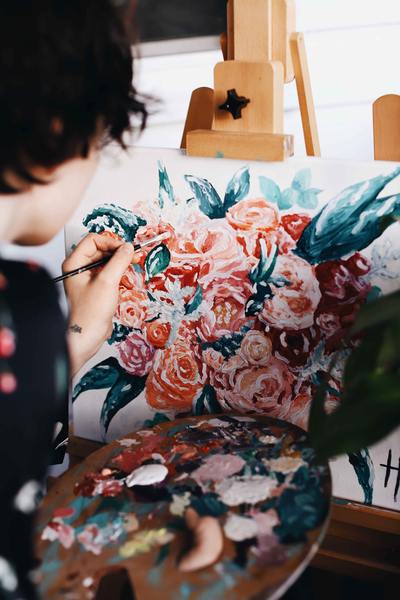 The humble history of Paint by Numbers kits started in 1949 at the Palmer Show Card Paint Company when the company’s founder, Max Klein, tasked one of his workers, Dan Robbins, to sell more paint from the company. Robbins’ idea was to create a kit that would promote the company’s paint products. The first Paint by Numbers kit he developed was an abstract still-life painting called Abstract no. 1 due to the massive popularity of the abstract art movement during that era in the United States. The first attempt was quite unsuccessful because it still lacked a massive appeal from the public. He then had an idea to change the subject matter of the painting kits based on what the people wanted: animals, nature landscapes, and portraits. The kit’s subject was changed and Robbins gave a tagline to the kit: “Every Man a Rembrandt,” to remind people that they can paint a canvas too despite their lack of artistic skills. 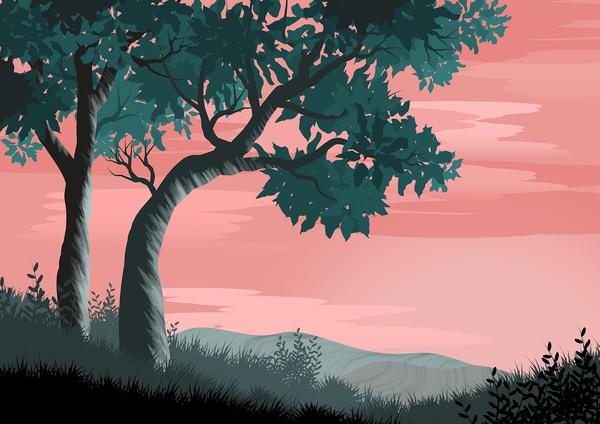 To make the painting kits popular, Robbins developed a clever marketing strategy which helped in popularizing the kits. They stocked the kits at Macy’s, promising that the companies would take back all the unsold kits. After which, the company distributed $250 to the employees, assigning them to give the money to their friends and relatives to buy some kits at the store during the holiday season. Subsequently, the company also set up a huge billboard of a paint by numbers canvas. Each day, they put up a new color on the billboard, just the way you do a paint by numbers kit to reveal the painting. This helped in igniting the intrigue of people even more for them to buy their own kits.

These marketing strategies were very successful and the once named Palmer Show Card Paint Company was rebranded to Craft Master. To keep up with the high demand for the kits, they employed 800 people to create 50,000 Craft Master Paint by Numbers kits DAILY. Four years later, in 1954, the company made sales of $20 million from the Paint by Numbers kit alone.

The massive success of these pastime kits was not only due to Robbins’ clever strategies but also due to the increased leisure time of the postwar era. Despite the kits’ popularity and mass appeal from the consumers, it stirred up some controversy in the art world, attacking the “mindless conformity” of American culture. Professional artists criticized the simplicity of the kits, and how it undervalues the real creative process of making art.

Moreover, artists also questioned the validity of the paint by numbers kit – whether it’s classified as real art or not. Despite the negative backlash coming from ‘real artists,’ some artists, like Andy Warhol, one of America’s iconic artists at the time, liked the idea behind the kits due to his love for repetition.

The inventor of kits himself wasn’t too affected by the negative criticism. According to him, he never claimed that the kits were real art, he only wanted art to be more accessible to the public. In his autobiography entitled Whatever Happened to Paint by Numbers, he stated that “I never claim that painting by number is art. It is the experience of art, and it brings that experience to the individual who would normally not pick up a brush, not dip it in paint. That’s what it does.”

Art or not, the public still loved the kits because of the idea that they can paint just by following a simple instruction: match the colors according to the segment’s number on the canvas. Number by number, color by color, everyone can finally display their own painting on the wall, which gives them a sense of achievement in the end.

The Real Man Behind Paint by Numbers

Robbins may be the creative genius behind the Paint by Numbers kits but he revealed in his autobiography that the history of Paint by Numbers goes way back than the 1950s. According to him, he actually drew his inspiration from one of Renaissance’s master painters, Leonardo da Vinci.

Da Vinci back then taught his apprentices using a similar technique. He would hand out creative assignments with numbered patterns. Those numbers indicated which colors should be used in the underpainting, preliminary background colors, and so forth. 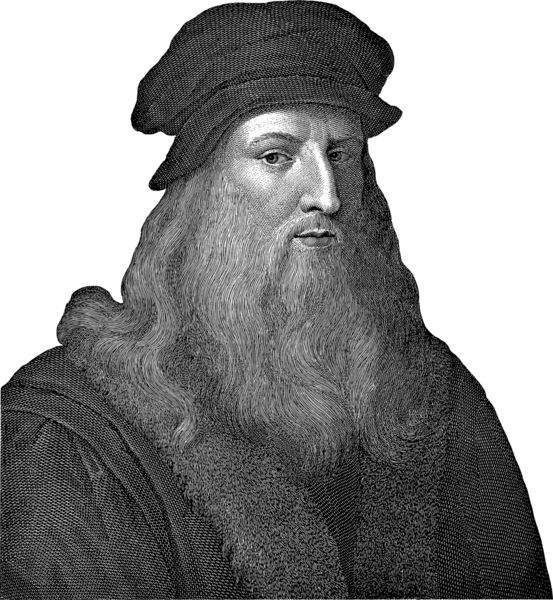 The history of painting by numbers is interesting, that’s why many people up to this date love the idea that they can be their own version of Rembrandt. With simple instruction, a few tools, and a canvas, everyone can finish a painting project that is worth displaying somewhere in their homes or as a gift for a loved one. It is now your turn to challenge yourself: get a Paint by Numbers kit today and see the magic of colors by experiencing what it’s like to create your own art.

Start your journey today by purchasing a kit from Best Paint by Numbers. We have a wide range of designs from nature, animals, seascapes to paintings from world-famous artists like Vincent van Gogh and Claude Monet. Or even better, you can upload your favorite photo or selfie and we turn it into a canvas that you can paint.

Dog Training For Kids: Skills Your Kids Can Teach Your Dog!

Teaching children how to engage with dogs in a positive and safe manner is a crucial step towards a peaceful home. Children can learn how to employ positive, reward-based training methods, which will help foster a stronger dog-kid link and ensure that your children do not unintentionally obstruct your training efforts.

How Artists And Objects Affect Us Positively

An individual with the ability and expertise to conceptualize and create artistic works is considered an artist in many parts of the world today. These

What Makes PBN more Unique than the Rest of the Techniques?

Make a Better Team – Find Out Which Creative Type You Are

Whenever we build a team for a major creative task, we give each member certain responsibilities through which our team finishes that task. Sometimes, it

On this website, we have extensively discussed the different reasons why creativity is more than just art or being artistic. It is a life skill

To paint like the old masters, the main objective is to gain from the tasteful sensibilities of the craftsman you decide to duplicate from. This