How Art Influences Society: Artworks that Changed the World

A lot of people overlooked art’s contributions to our present-day society. Subjectively, art has been life-changing and eye-opening. But if you look on a bigger scale, art did so much more than that. Artworks of any form changed society in so many ways and as an art enthusiast, I can say that they’re just as influential as books–they’re revolutionary in a way that it changed how the world of art and society in general works.

Ask yourself this question: How can art change society? And then, start to ponder as you read this article. Art isn’t just the paintings and sculpture that we see in museums. Movies, music, dances, literature, theatre plays, etc. are also considered as works of art. Now, have you ever seen any works of art that changed your life in a way that it made you think differently? There are so many paintings that created artistic movements, music that created fandoms and genres, and movies that changed the industry. Indeed, art can change the world of art, but in a bigger perspective, how can it change society? We’ll figure that one out in this article. Thus, we will also dive into the top artworks (not only limited to paintings and sculptures) that changed the world. 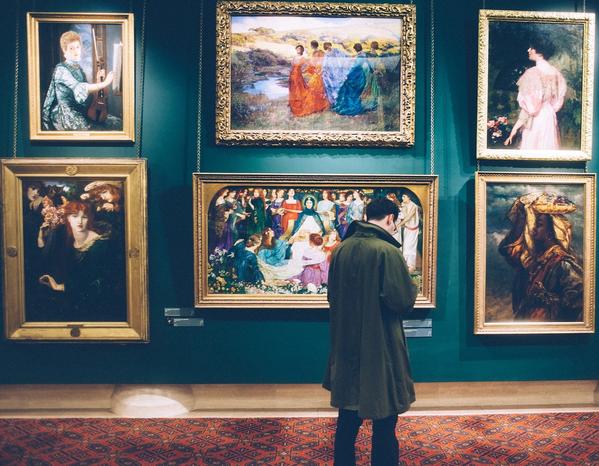 We love to create art and look at different artworks for a lot of reasons. Thus, art has been a part of culture and society in a way that it tells us a story–how it feels living at a particular time in a certain place. Moreover, art helps us to break cultural barriers, preserve history, understand the beliefs and traditions of others, as well change the mindset of people. That being said, let us now look at some of the works of art and how they changed the world we live in.

Created some time between 1503 to 1519, this famous painting by da Vinci is one of the most influential paintings in the history of art. Accordingly, it is referenced throughout paintings, music, pop culture, books, and movies. This painting revolutionized the art world as well as brought change in the Renaissance art style and the development of art in general. 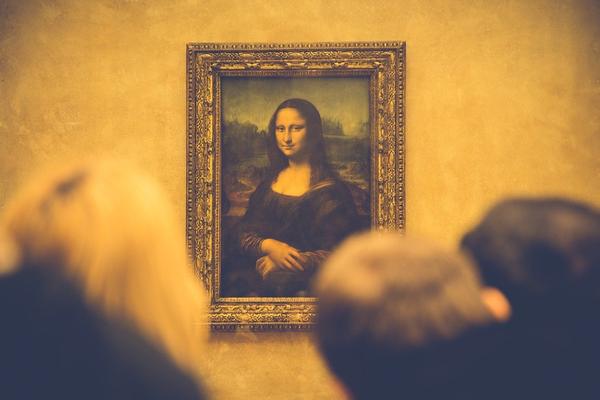 2.  The Birth of Venus by Sandro Botticelli:

This painting changed the world because of its symbols during the period of Renaissance or rebirth. A symbol of hope for the new civilization, cultural, political, and social shift that occurred during that time period. 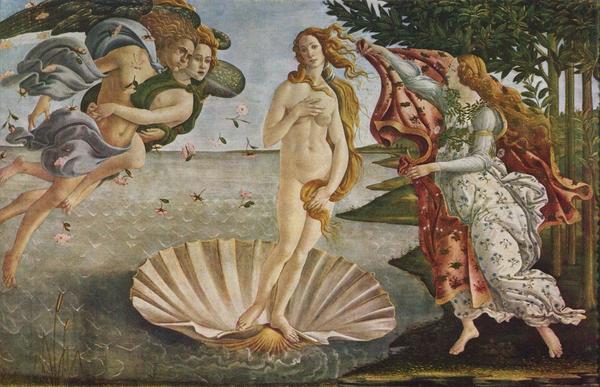 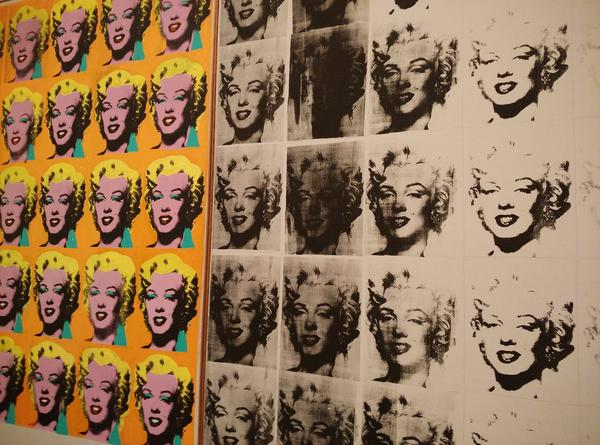 Star Wars is arguably one of the most iconic and successful movie series created in the world. From generations to generations, it never failed to deliver the message of hope, unity, and goodness. From iconic heroes like Luke Skywalker and Chewbacca, to the stormtroopers and the countless parodies, art, toys, and pop culture references, Star Wars is definitely one of the most recognizable films ever to be created. 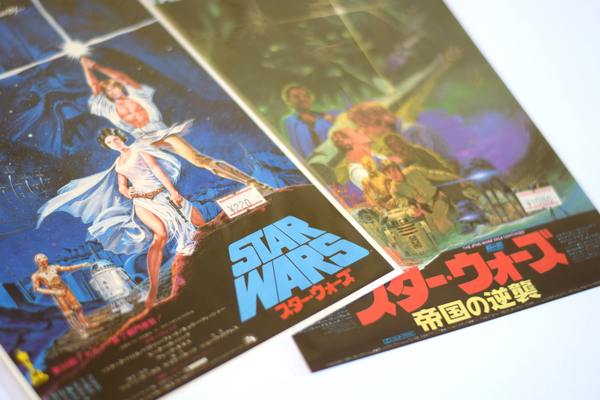 Everyone must’ve seen this film during their childhood and surely we can’t get enough of this! This move was adopted from a classic book by L. Frank Baum of the same title. The impact of this movie on our society is pretty self-explanatory. We can see it almost everywhere and everyone knows about this film, as if it’s a mandatory film to watch when you’re in kindergarten. 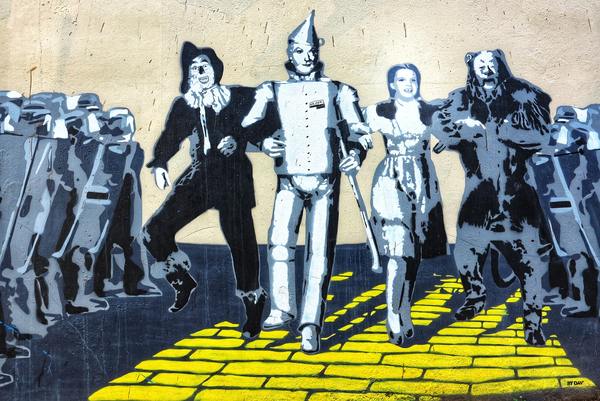 This 1975 blockbuster film changed the world’s view on sharks and the ocean in general in so many ways. In a negative light, this movie scared people off the sharks so it prompted some people to hunt and kill sharks because of the “dangers,” however, it also changed the field of shark science and ocean safety. 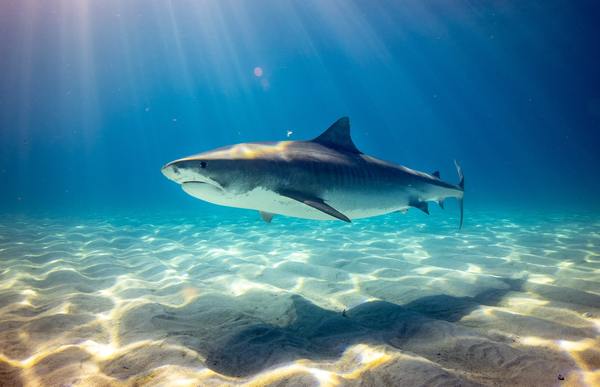 This is one of the best-known compositions in the world of classical music and one of the most played symphonies in history. This music changed the world of composing symphonies and it was used as a symbol in historical events such as World War II, when allied forces used this music to signal victory as its rhythm matches the letter “V” in Morse code which is short-short-short-long.

Surely, everyone knows John Lennon because he is arguably the most famous Beatle, but this solo song changed the world in the 1970s due to its propaganda of peace and love. This song is telling us to imagine a world without division–no religion, no political views, etc. because the world can be a better place if our ideologies and beliefs don’t tear us apart. 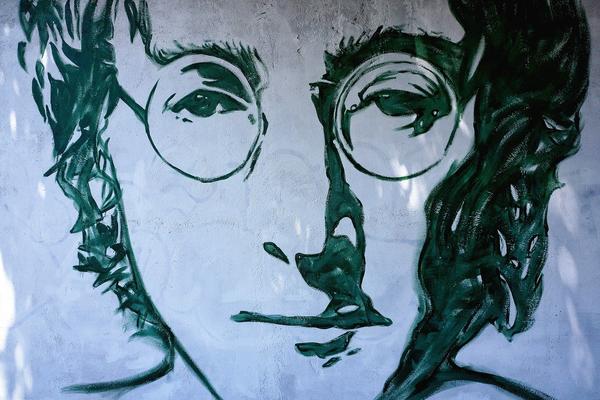 This song literally shaped the 90s generation as the band introduced grunge music to the band which appealed to a lot of people, particularly teenagers. It changed the world’s perspective about traditional culture and mainstream media.

This powerful book influenced the world in so many ways. The political propaganda, symbolisms, and the ever-famous “Big Brother is watching you” truly impacted a lot of people’s mindset on politics and ideologies, as well as encouraging readers to be politically active in society.

2.  On the Origin of Species by Charles Darwin:

This work of Darwin is the foundation of evolution and it paved the way to countless theories in biology and life science.

This book (often divided into three parts) which was later on adopted as a film series is one of the best-selling books in the world, until today. This book laid out a blueprint for all the fantasy authors and it also helped shape the fantasy genre we all The Lord of the Rings by J.R.R. Tolkien: know and love today.

These arts mentioned above are just a fraction of the millions of arts that truly changed the world and changed the mindset and perception of the people. Truly, art indeed shaped humanity and without it, life and society would probably work differently.

Dog Training Without Treats: Is it Possible?

Training is a phase that every dog must go through. Most dog owners think it’s unnecessary, but it actually is the opposite case if you want to diminish behavior problems. We have already talked about dog training multiple times here on this site. But there are still questions left unanswered and one of them is: is dog training without any treats possible? This is what we’ll try to figure out in today’s article, so keep on reading if you wanna find out more.

What Art Do I Like? How To Figure Out Your Taste In Art

Hook: A question most people ask is, “what art do I like?” Some people are afraid of not understanding certain pieces and fear that not

The Beautiful World of Abstractionism

Pablo Picasso, one of the most recognized painters in the world, once said: “Learn the rules like a pro, so that you can break them

How To Care For Pet Accessories Without Difficulty

Pet accessories are the materials, equipment and supplies for pet use. They range from restraint instruments such as neck collars, chains, leashes, harnesses, etc. to aesthetic equipment such as clothes, capes, customized collars, etc. The list is quite extensive.

Hobbies are great ways to de-stress when you need to take your mind off of your worries. However, some hobbies aren’t for anyone. Here are