History: When Did Paint-by-numbers Start?

We see a lot of paint-by-number ads pop up everywhere on social media, but when did paint-by-numbers start? Join us as we delve into the history of these art kits, and how one man inspired a country to paint. 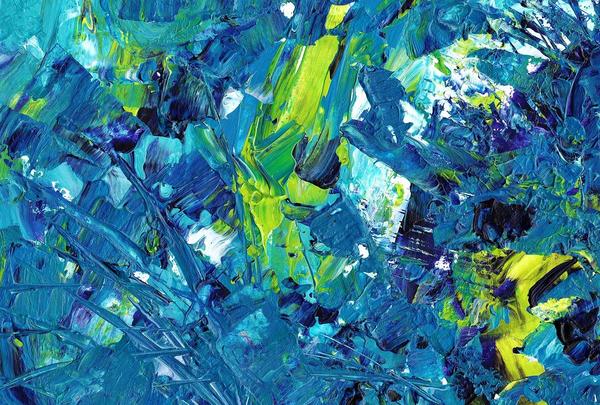 A lot of advertisements for paint-by-number kits have been popping up left, right, and center on all social media platforms, and at first glance, it would seem like these kits are relatively new. However, these kits go back way in history so in this regard, let’s find out when did paint-by-numbers start?

We want to answer these questions because we know that some people genuinely wonder about these facts, and it also helps decide to try it easier. From what we know, these kits are pretty old, but the hype around them died down for a while until the concept got revamped and more designs popped up.

From what we see, we think that this makeover was pleasant, and we’ve loved the new designs that multiple companies have released over time. Aside from that, it’s nice to see that a lot of people are getting into the trend because we think that they all have great benefits for stressed-out adults.

While the idea of painting may be intimidating if you’re new to it, with practice, we know that it gets better with time. We love these kits, and we think that everyone should try them. Let us know what you think of these kits and if you want one too.

Are Paint-By-Number Kits Worth It? 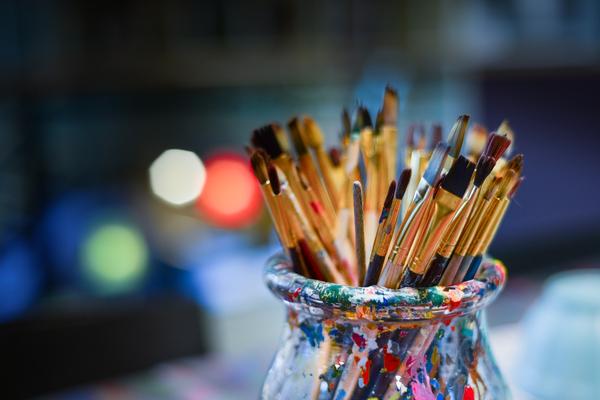 Before we answer the question, “when did paint-by-numbers start?”, we want to talk about whether or not these kits are worth the investment. They may seem really simple, but these kits have more benefits for stressed-out adults than certain hobbies.

We love these kits and think that they’re great if you want a sustainable hobby that lets you stay at home. Aside from that, the customized paint-by-number kits are a lot of fun, and we know that a lot of people would benefit from them, especially if they love their dogs.

So yes, paint-by-number kits are worth it, and we think that you should at least try them out once before you write them off as advanced children’s toys. We also think that just because it was initially designed for kids doesn’t mean that you can’t enjoy it yourself.

If you’re scared to take the plunge, then we suggest getting a paint-by-numbers kit with a simple design so that you can get a feel for how to get it done, and then you can move on to more complicated designs.

Paint-by-number kits are basically coloring books that you color in with paint, which is why we’re suggesting it if you need an activity that doesn’t require too much energy or effort to do.

When Did paint-by-numbers Start? 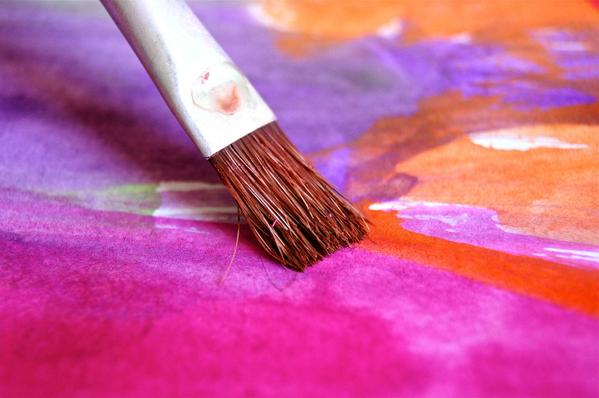 Now that we’ve told you why we think paint-by-number kits are worth it, we’re going to answer the question, “when did paint-by-numbers start?” The first paint-by-numbers kit was created in the 1950s as a kit that would sell more paint and boost morale after World War.

Dan Robbins was a painter that worked for Max Klein, who commissioned him to create a kit that would sell paint, but also provide entertainment for all. Since the war ended, more supplies and resources became available for use, and Klein saw the need for its rise.

Aside from that, people were no longer fighting a war, so they had more time and energy to work on a new hobby.

It took some time for Robbins to figure out how to create this kit, but after applying Leonardo Da Vinci’s method in teaching his students by adding numbers to paintings, he was finally able to create the first paint-by-numbers kit, which was released in the book, “Every man a Rembrandt.” 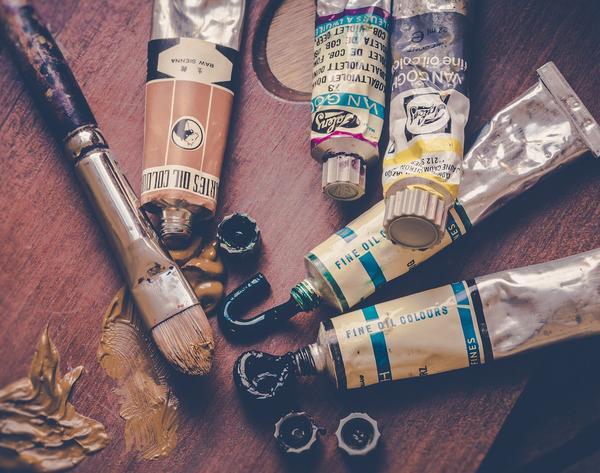 Since we’ve answered the question, “when did paint-by-numbers start,” we hope that this inspires you like Dan Robbins inspired Americans to start painting. Things were bleak during World War, but it was good to see people preoccupied with a new hobby while recovering from the war.

Sharing the Joy with Paint by Numbers

What Dog Owners Need To Know About Dog Anxiety

Dogs, like people, suffer from anxiety. It is quite normal despite the fact that it is unpleasant. Dog anxiety affects all breeds, yet it differs from one dog to the next. Although all dogs experience anxiety from time to time, if excessive levels of worry are not addressed, a dog might develop an anxiety disorder. Dog anxiety, if left untreated, can develop into behavioral and other problems.

Painting is a fun thing to try if you want an easy hobby to get into. However, coming up with what to paint might be

Painting Made Easy: A Simple Guide to Becoming a Better Artist

A lot of people think that there is a shortcut to becoming a great artist like Leonardo da Vinci and Sandro Botticelli, but let us

If you want to take your creativity to the next level, then you should start making something you have never made before. If you’re looking

Dog Training Without Treats: Is it Possible?

Training is a phase that every dog must go through. Most dog owners think it’s unnecessary, but it actually is the opposite case if you want to diminish behavior problems. We have already talked about dog training multiple times here on this site. But there are still questions left unanswered and one of them is: is dog training without any treats possible? This is what we’ll try to figure out in today’s article, so keep on reading if you wanna find out more.