Who’s Your Twin Based on Your Creative Intelligence Type

We all know that creativity has no limits. Hence why there are different types of creative skills. Each one of us has powerful creative skills. Each of us has talents. Some are good with visual arts, while some are good at logic and math. Some excel in dancing, while some excel in sports. Some may even be good at all those mentioned. You may not know that it’s on the inside, it’s just waiting to be unleashed. Today, let’s take a look at which creative intelligence type is most dominant within you… and here’s the twist: you’ll also find out who’s your famous person “twin” based on your creative intelligence type in this article. 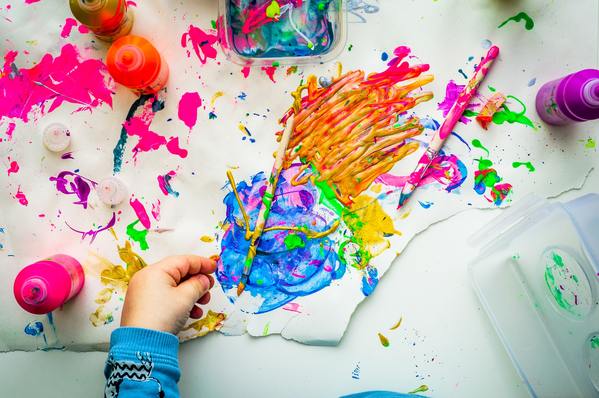 Everyone possesses a type of creative intelligence. Some might even have more than two types within them. When we hear the word “intelligence”, most of us assume that it is solely about logic, science, mathematics, and academics. But, do you know that creativity is also considered a type of intelligence? In this article, we will discuss the eight different types of creative intelligence based on Psychologist Howard Gardner’s Multiple Intelligence theory. Without further ado, let’s dig deep into it.


Which Creative Type Are You and Who’s Your Famous Twin?

If this is your type of creative intelligence, then you must be good at perceiving, analyzing, and interpreting things visually. You probably love to read books and write. Moreover, you can recognize patterns everywhere around you and understand information just by seeing the visuals. Thus, people with visual-spatial intelligence are also great with visual arts such as painting and drawing; solving visual puzzles and mazes, reading maps, and interpreting pictures. 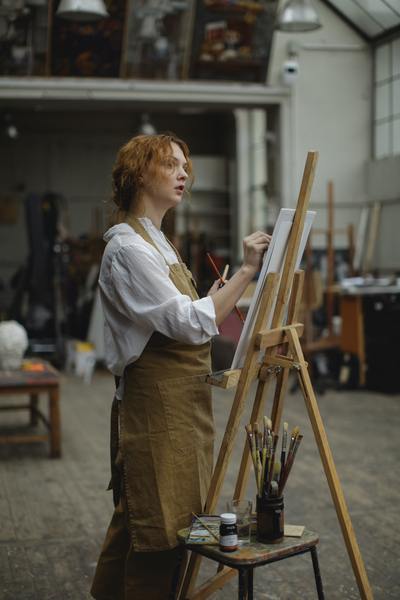 Your famous twin is Leonardo da Vinci! A prodigy of art who mastered his craft, known for his paintings like the “Mona Lisa ” and “The Last Supper.” Both of you are creative, artistic, and good visual problem-solvers.

Love reading books? Writing prose and poetry? Well if so, you belong to this category. If you’re a word smart type of person, you must be playful with words, good at spoken and written languages, love to learn different dialects and foreign languages, as well as memorizing information. Moreover, you’re most likely to be a conversation starter and a good one, too. 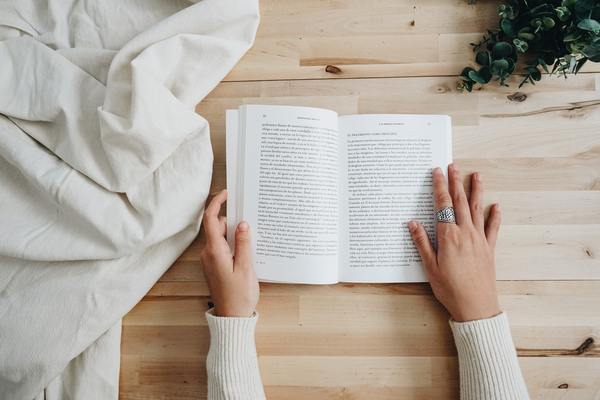 Your famous twin is… William Shakespeare! Known for his plays like Romeo and Juliet, poetry, and sonnets, he is one of the most famous playwrights in history… not to mention the fact that he contributed about 1,700 words in the English language.

If you’re the type of person who loves math, science, and problem-solving, then this is your type of creative intelligence. What does it mean to be logical and mathematical? Well, that means you’re a very good critical thinker and problem solver. You tend to solve, analyze, and interpret problems in your mind. Thus, you most probably see the world mathematically and scientifically– as if your world revolves around numbers, atoms, and physics. 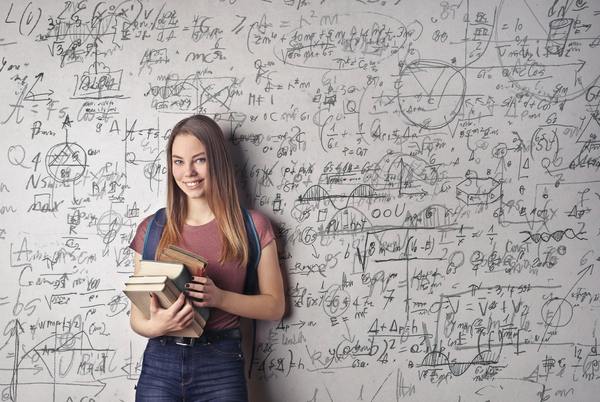 Your famous twin is Bill Gates! Everyone in the modern world knows who Bill Gates is. One of the most iconic billionaires, he’s known for his technological creations and being the co-founder of Microsoft.

Everyone loves to listen to music, but not everyone can read notes or chords, play various instruments like the guitar, piano, or drums; sing on a perfect tune, pitch, rhythm, and harmony. If you have any of these abilities, then your most dominant creativity type is musical intelligence. Apart from listening to music, you most probably have a deep appreciation for music concerts, compositions, and musical patterns. 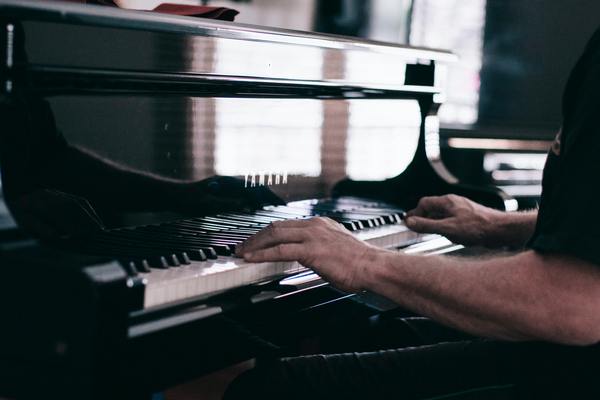 Your famous twin is… Paul McCartney! Known for being one of the members of The Beatles a.k.a. The fab four, McCartney is known for being a musical genius as he helped shape the rock n’ roll industry and music in general. Thus, he is also known for his abilities in singing, songwriting, and playing instruments like the guitar and piano.

With this type of ability, you are most likely inclined to sports and performing arts. This means that you’re good at expressing feelings and emotions through your bodily expressions; have intricate hands and very good physical coordination. You must be the type of person who prefers “doing” rather than “seeing” or “hearing,” and you love to move a lot. 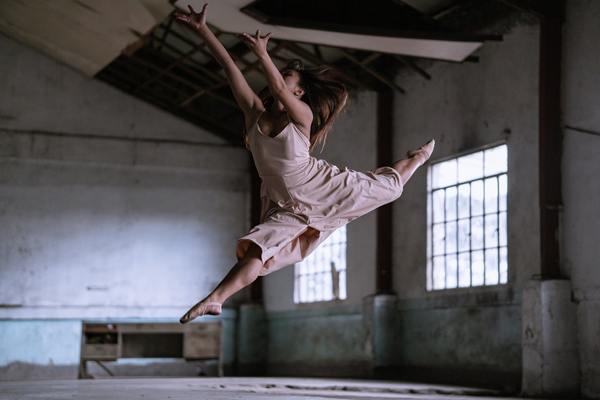 Your famous twin is none other than Michael Jordan! This NBA superstar has a very high Bodily–kinesthetic intelligence score according to experts. Though he is known for being one of the greatest basketball players ever, he is also known for playing in a baseball team after the 1992-93 basketball season.

This creative intelligence shows how good you are when it comes to dealing with people. You must have good communication skills and work well during group projects. Thus, you also can feel with people, recognize their emotions, intentions, motivations, and desires. Moreover, just like word-smart people, you’re also a conversation starter and a good communicator, too. 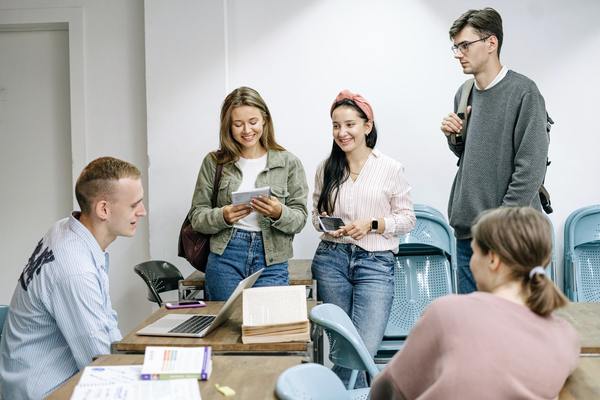 Your famous twin is Oprah Winfrey! She is most known for being a talk show host in the Hollywood industry, a producer, actress, and philanthropist. Gotta love Oprah!

If you belong in this category, then you’re the type of person who knows yourself best. You know what they say. If no one knows themself better than you do, this most likely applies to you. Thus, you can understand every single thing about yourself — feelings, emotions, fears, motivations, and desires. Moreover, you are most likely to be introverted. 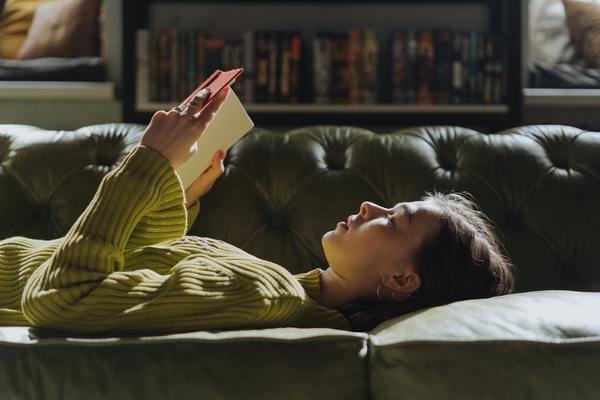 Your famous twin is Albert Einstein! Though he is known for his logical-mathematical skills, he is also an intrapersonal type of person. He enjoyed long walks while self-reflecting and exploring his inner self.

Do you love to reconnect with nature? Love animals, trees, and flowers? Then you’re a nature-smart person! Naturalistic intelligent people are always exploring everything in the environment and its species, aware of climate change, and doing everything to make positive changes around their surroundings. 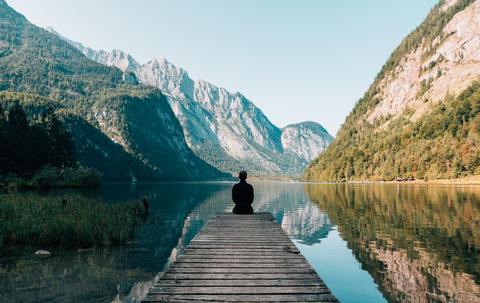 Your famous twin is Steve Irwin! Nicknamed the “Crocodile Hunter,” he was best known for being a wildlife expert, nature lover, and environmentalist who advocated for saving nature and mother earth.

Have you figured out your creativity type? If you’re still not certain, try answering this fun quiz by clicking here.

The Influence of art on architecture

The Art of Trusting Your Instincts When Painting

Delightful Way to Practice Your Painting

Paint by Numbers is a classic way to introduce yourself (or others) to painting. If you’ve been wanting to learn the art of painting, then

PBN: What Is Paint-By-Numbers

Lately, a lot of ads about paint-by-number kits have been popping up on our newsfeed. From pictures of dogs to imitation videos of Starry Night

Car sickness can be really annoying, and even more so in dogs because they can’t just stop the car when they need to vomit. With that, here is how to treat car sickness in dogs naturally.